WINIKO: Life of an Object, Selections from the Smithsonian's National Museum of the American Indian

Located in the Mezzanine Gallery of the South Wing of FAM, WINIKO: Life of an Object, Selections from the Smithsonian’s National Museum of the American Indian returns objects from the 39 tribes to Oklahoma for the first time in 100 years.

WINIKO: Life of an Object, Selections from the Smithsonian’s National Museum of the American Indian examines the things we create—how they reflect our values, possess spiritual significance and carry our ways into future generations. Exquisite cultural materials, made with love by their makers, reveal the creative diversity of the tribes in Oklahoma through the present day. Winiko is the Caddo word for everything on earth, in the universe, and beyond. This term reflects the Native belief that our cultural materials hold the spiritual essence of their makers and those who wore or used them.

The exhibition also explores the complex relationship between Native people and museums and critiques the manner in which non-Native scholars have represented our objects and cultures. WINIKO invites you to consider the cultural objects on view through Indigenous eyes and charts a new path for curatorial practices. Representatives of the 39 tribes and our Knowledge Keepers were consulted during the process of selecting, conserving and interpreting these objects.

In addition to contemporary commissions and new acquisitions to the FAM collection, WINIKO draws from the holdings of the Smithsonian’s National Museum of the American Indian (NMAI). Selections include over 100 cultural materials collected from tribes in Oklahoma in the early 1900s. The NMAI objects left Oklahoma when non-Native institutions were rapidly acquiring materials from our so-called “vanishing” tribal cultures.  It is poignant that, 100 years later, an all-Native curatorial team has led the process of returning these objects to our state. FAM chose to honor these objects’ homecoming by facilitating reunions between the historic objects and the descendants of their makers or owners. 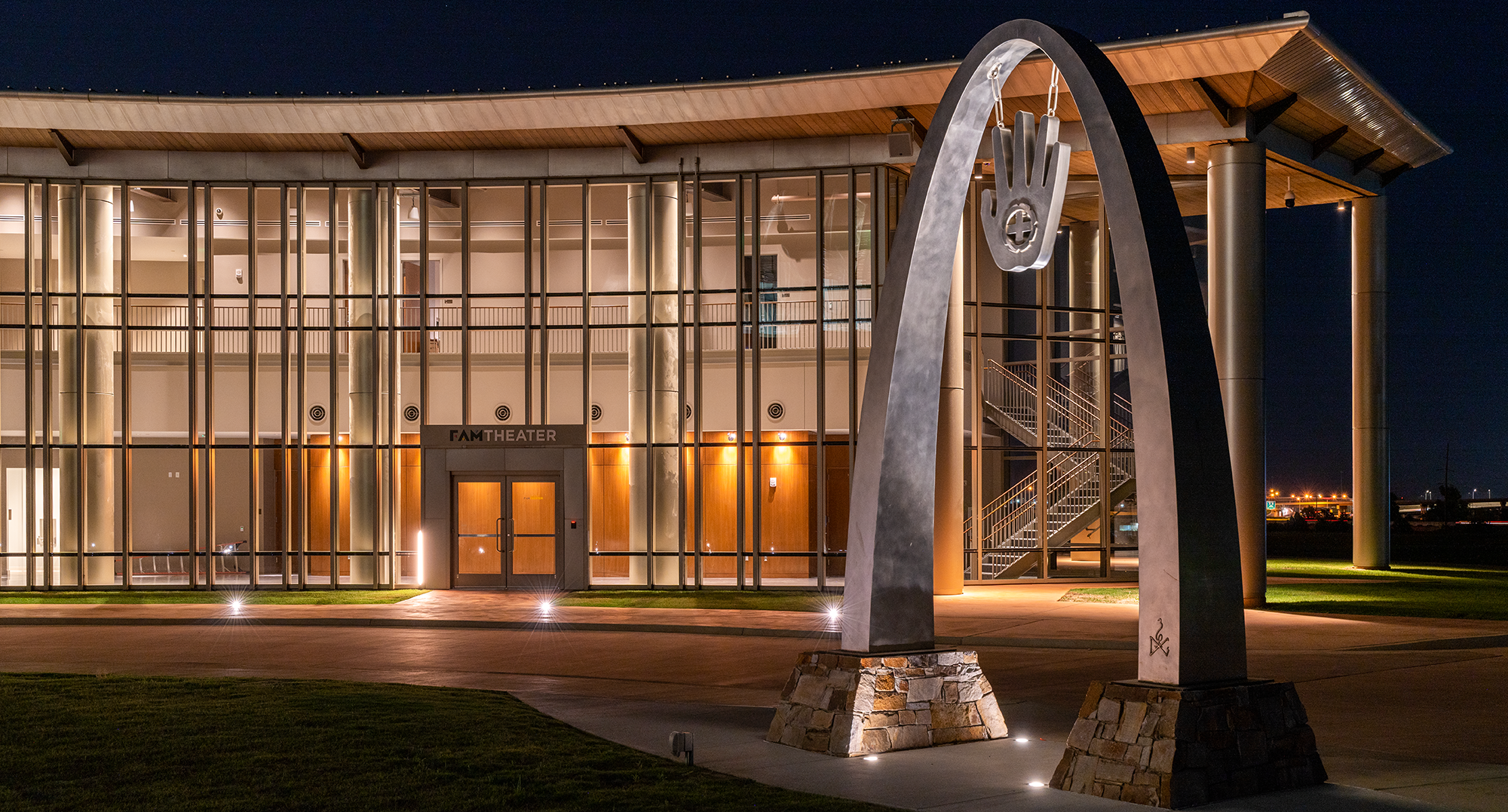 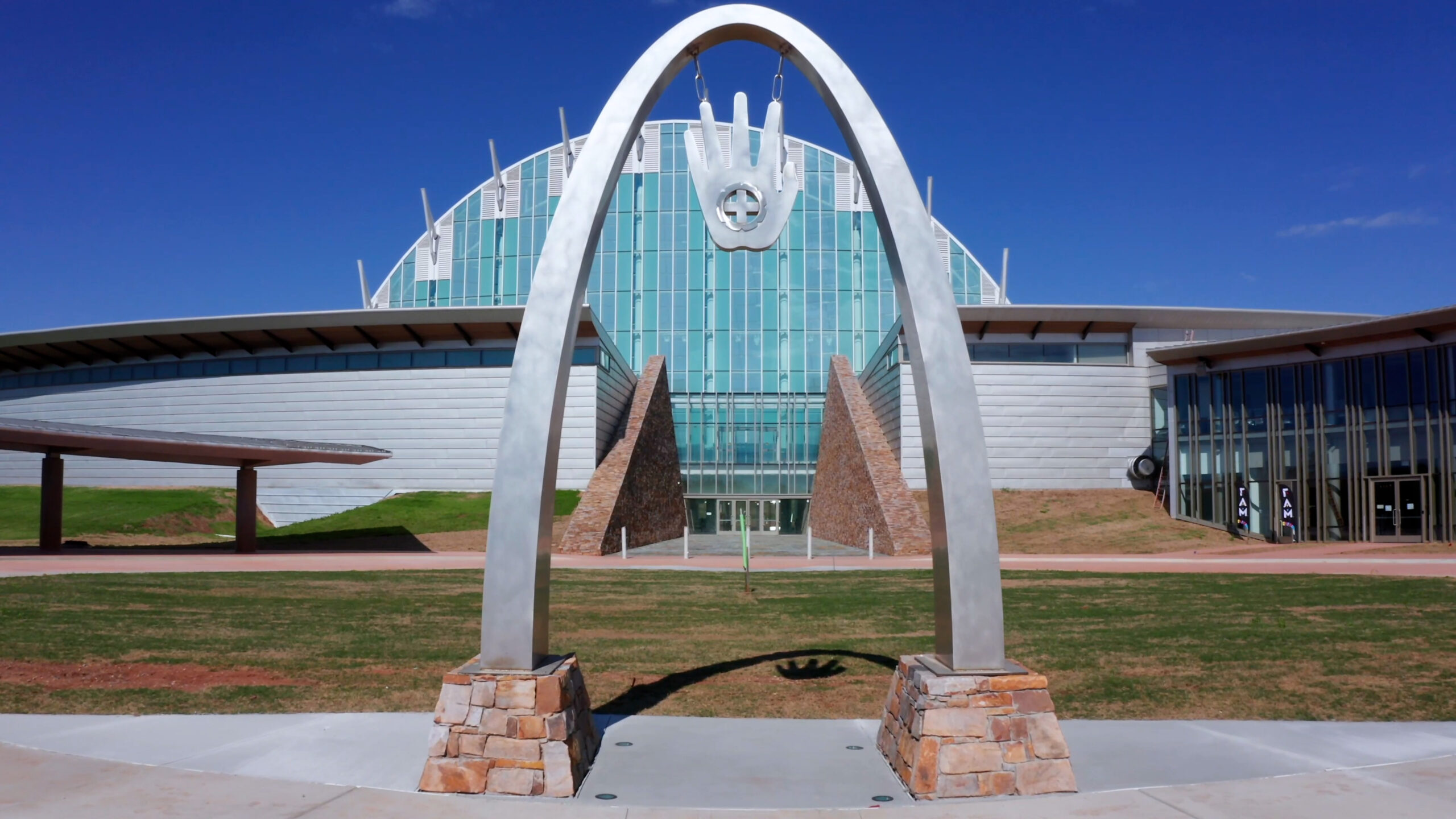 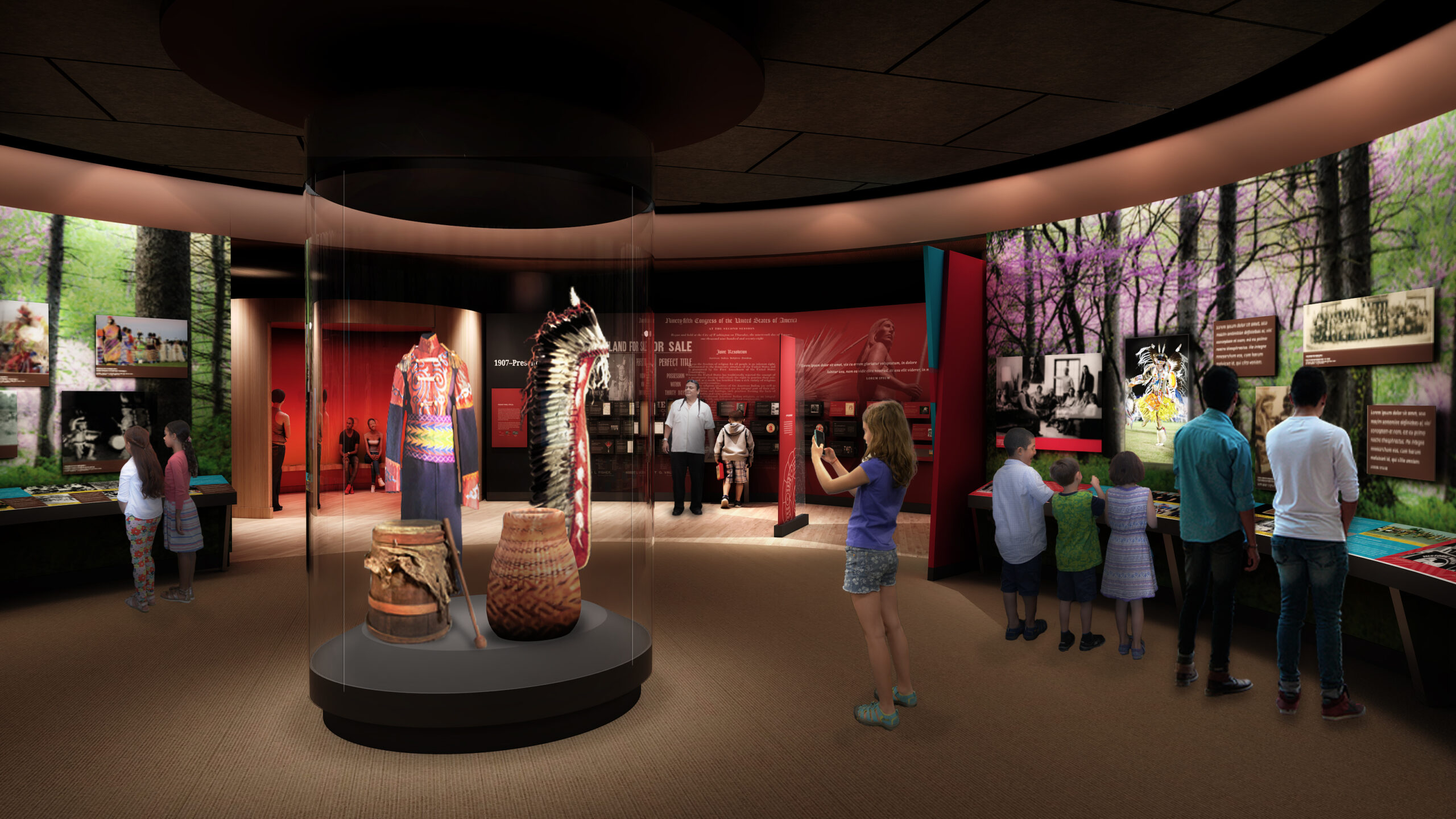 Talk: Storytelling with our Community

Explore WINIKO on your own or with a knowledgeable guide! Beginning Sep. 22, 2021, Visitors may join walk-in tours on weekdays at 1 PM (excluding Tuesdays) or 1 and 3 PM on weekends. Walk-in tours meet in the Hall of The People—no reservations required. Group and school tours are available upon request with three weeks notice.

This exhibition is accompanied by a catalogue including original essays by Dr. Jolene Rickard, FAM Senior Curator Dr. heather ahtone, Curatorial Specialist Welana Queton, Suzan Shown Harjo and others. Essays address the historical significance of exhibitions such as WINIKO and outlines the possibilities that the project team’s museological practices present for museums and scholarly institutions working with Indigenous cultural materials and narratives.

The exhibition catalogue will be available for sale in the FAMstore.